How to Avoid a Fall 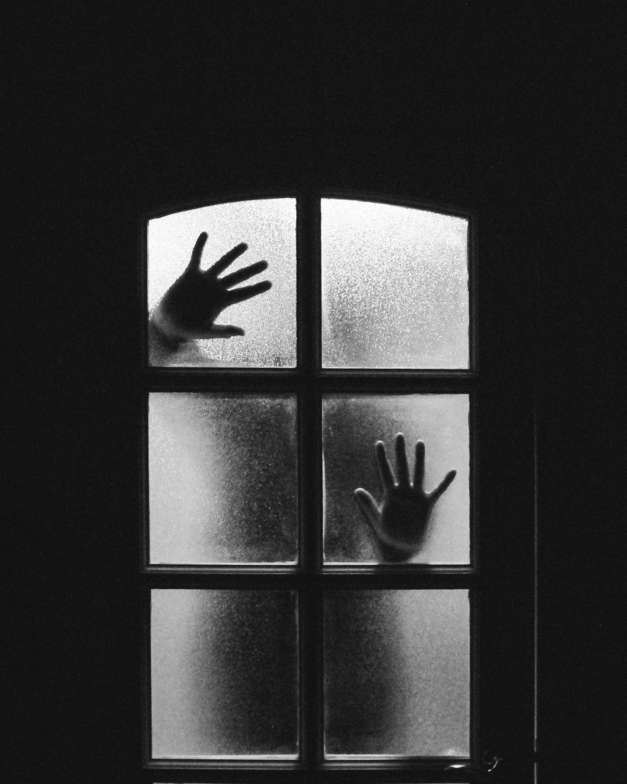 Last spring, I participated in a Healthy Living Fair, and a lovely older man, Alan, won a three-hour organizing session in the draw that I held that day. I called him some days later, to drop off the "no expiration" gift certificate that he had won. First of all, Alan conveyed his amazement at winning. Only twice in his life had he won anything. Secondly, frankly, organizing wasn't really on his agenda. I believed him. There was no tension in his voice as he talked about how much he loves where he's living. He will probably live there for a good long while to come. We agreed that he would call me if he needed help with any "overwhelming" domestic project.

One of my first clients, Joyce, was not as well-informed as Alan. Five years before I met Joyce, she had tried to move out of her townhouse, into a condo, but she was not aware of services like Downsizing Diva, and the transition was scuttled. By the time I met Joyce, five years later, her eyesight had deteriorated to the point where she could not "tell" if things in the house needed cleaning. She was negotiating the stairs in her townhouse on her hands and knees, dragging laundry down to the basement and then back up to her bedroom, on the second floor. As far as I could tell, laundry was the only domestic activity still being carried out. I would call that activity heroic at this point in Joyce's life.

Joyce had retired from a long teaching career  and I could see, working in the house, that she had delved deeply into hobbies and interests, and had traveled widely.  A loving sister-in-law and nephew arrived regularly to take her out for dinner.  However, it had been quite some time since she had been able to welcome them into her home, physically, and indeed, as I found out later, her neighbours had also been turned away, and were almost always worried about her.  Extreme clutter had robbed Joyce of her freedom of movement and impacted on her relationships.   She was falling almost every day, and on the day of the move fell quite badly, from her own front step, and so spent the move day in the hospital, under observation.

You can imagine everyone’s relief when, with help, Joyce finally managed to extricate herself from an untenable situation, into an assisted-living building, where, as she had carefully planned, she could keep her cat.  If the mantra for real estate is “location, location, location,” I would like to suggest that the mantra for residential downsizing is “timing, timing, timing.” 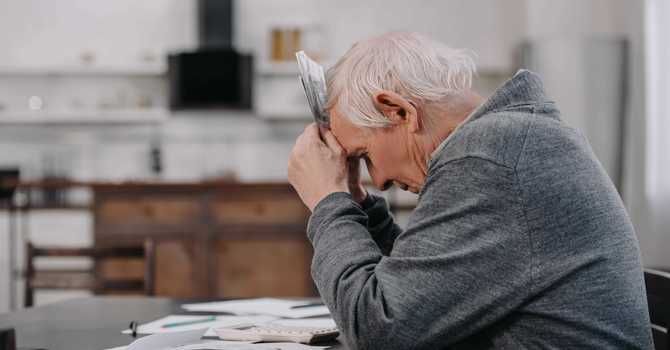 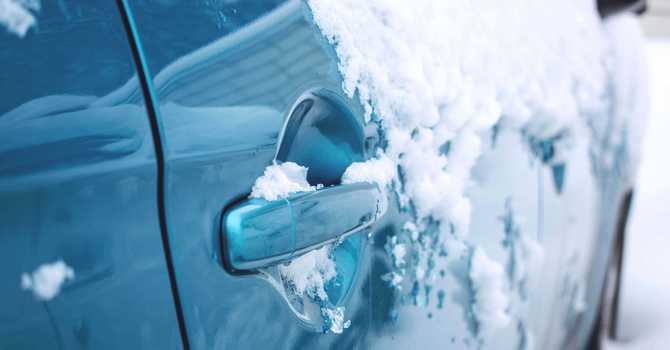 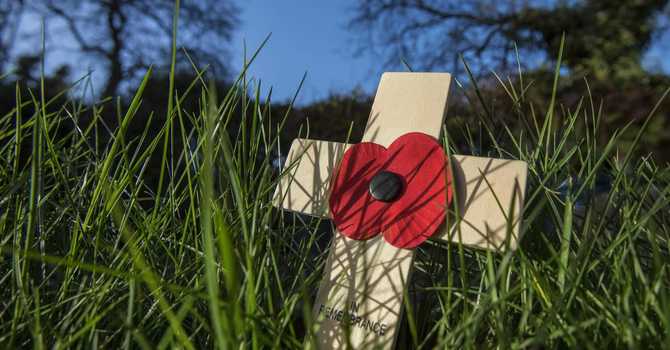