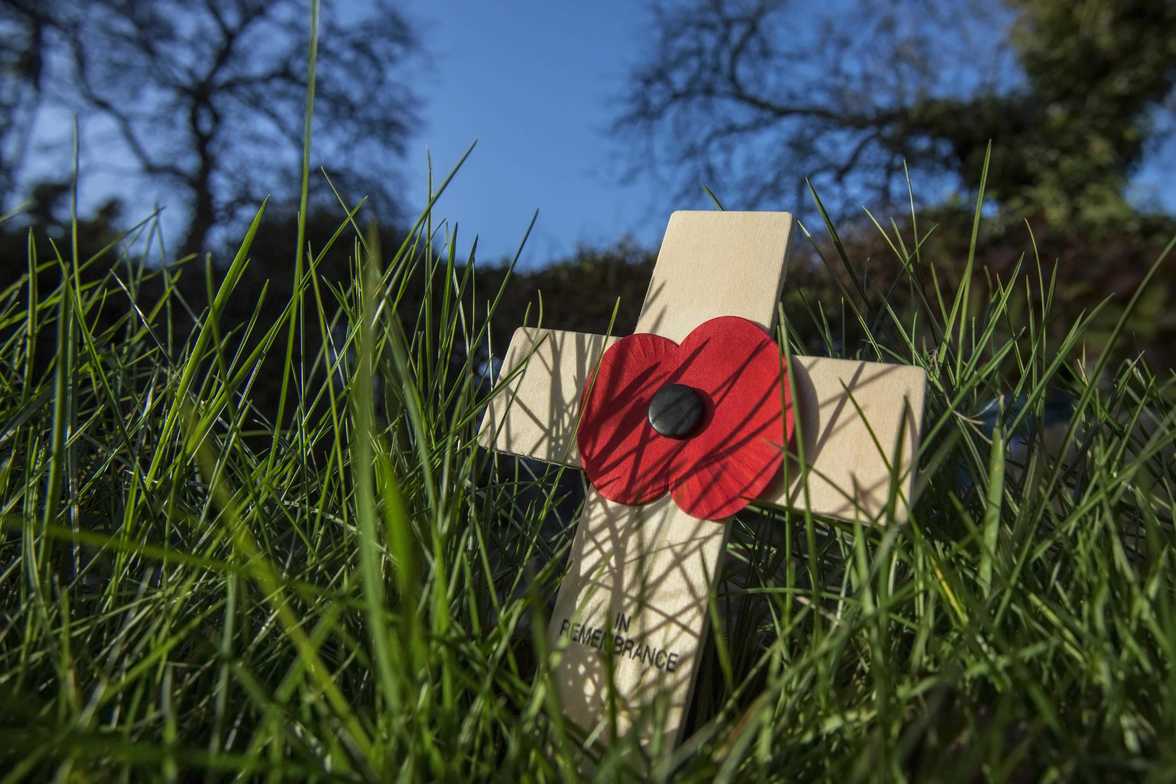 An important Canadian tradition involves the wearing of Remembrance Day poppies each November. Today, our story involves one of our clients who shared a family keepsake which became an important historical find.

During WW II,Toronto Scottish served in Hong Kong, North Africa, Sicily and Italy, but were you aware that at least one Toronto Scot served in Gibraltar in 1941-42?

I wasn’t aware of this until I received a call from Downsizing Diva who was working with a client when they discovered something they thought I might be interested in.

This client is the niece of Clifford William Baker and Edwin Alfred Baker, both original 1939 Toronto Scots. I visited the house and was shown a stack of paper and photos and a cutlery box. Both of her uncles were hardrock miners and had been recruited by Toronto Scottish Regiment in Sudbury. She also knew Alfred had worked in Gibraltar.

When I heard the words, hardrock miner and Gibraltar, I thought they may have served with the Royal Canadian Engineers and received the Gibraltar Key. According to his service file, Alfred Bakerwent overseas with the Toronto Scottish and, in February 1941, was transferred to and spent 22 months in Gibraltar.

The primary task of the Canadian Engineers at Gibraltar was to carve out a subterranean hospital within the rock itself, including additional passageways, to provide safe haven from any aerial attacks. The British also wanted to extend the airport runway to accommodate the heavy bombers needed to invade North Africa; the Canadians provided the expertise.

In recognition of their extraordinary work, the Canadians were given the Gibraltar Key, a circular medal superimposed on a stylized key to represent Gibraltar, the key to the Mediterranean. The obverse displayed a hard rock miner, with a caption that read: Gibraltar 1941-42–Royal Canadian Engineers.

Much to my delight, when I looked in Alfred Baker’s cutlery box, there it was--his Gibraltar Key! Not only are these medals very difficult to find, but this particular medal had actually been presented to a member of the Toronto Scottish Regiment - B76076, Cpl Baker E.A. 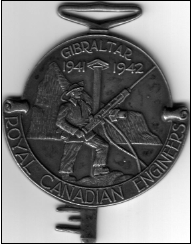 Today, Cpl. Baker’s Gibraltar Key occupies a special place in the Toronto Scottish Regiment Museum; our client was invited to the Official Unveiling of the display that honoured the important work done by her uncles all those years ago. 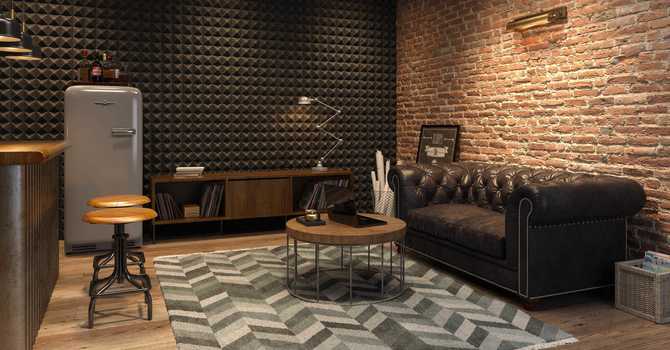 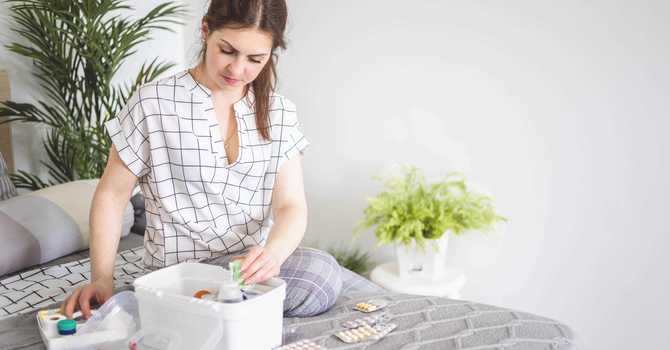 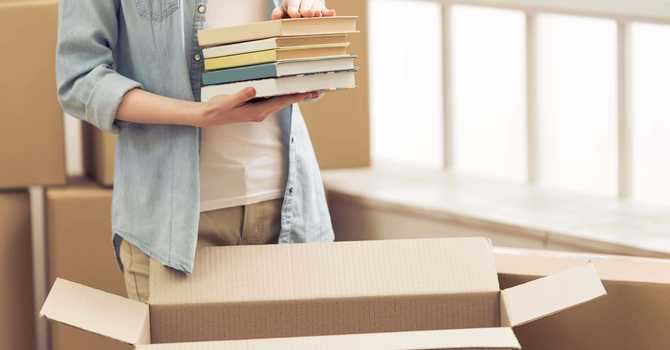